A detailed introduction to the contents and health effects of the nicotine e-liquid in electronic cigarettes. 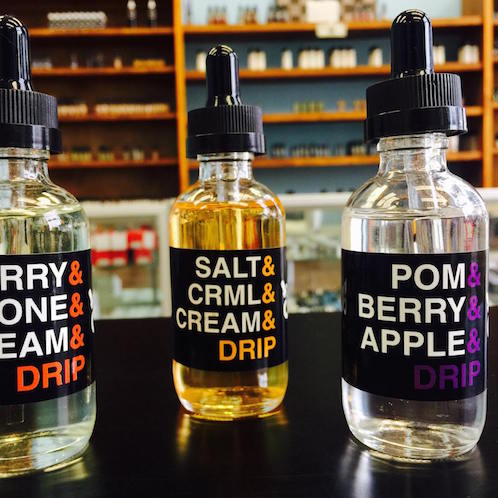 E-juice, also known as “e-liquid” or “juice,” is the liquid used in an electronic cigarette to create vapor and flavor. At Crescent City Vape, we believe it’s crucial for consumers to be informed about the health implications of electronic cigarettes – and, as the primary ingredient, that starts with e-juice. We hope this guide will provide some clarity on the contents and safety concerns associated with e-liquid.

What Exactly Is in My E-juice?

The most common ingredients in e-juice are vegetable glycerin, propylene glycol, nicotine liquid, and flavorings. Here’s a detailed breakdown of e-juice ingredients.